I am in AMERICA AND IT IS SO WONDERFUL

I’ve been here a day and a half so far but let me start at the beginning, an 8 hour flight took me to Hong Kong where I found Burger King (yum) and then it was onto the 15 hour flight to JFK which was just about as bad as it it sounds, but all of that is it the past and forgotten because I’ve ALREADY HAD CHEESE FRIES!

I’m staying with my aunt and uncle this week and when we got to their house my aunt told me that her sister was overnighting some Freedom Train puppies, PUPPIES! The Freedom Train is a really amazing organisation that transports dogs that live in kill shelters in South Carolina and transports them north, with the dogs changing hands every hour or so when different people take over the driving. The puppies stay in someones house overnight before they are transported up to the northern states and to no kill shelters, which is so fabulous! I was ridiculously excited and feeling so lucky that I got to witness one of the overnight stays. So let me introduce the puppies!

In my arm is Charles because he was oh so put together and well behaved!

This is Honey who was the brainy one of the bunch, looking at everything and just really inquisitive, she really wanted to figure out who was in the oven! 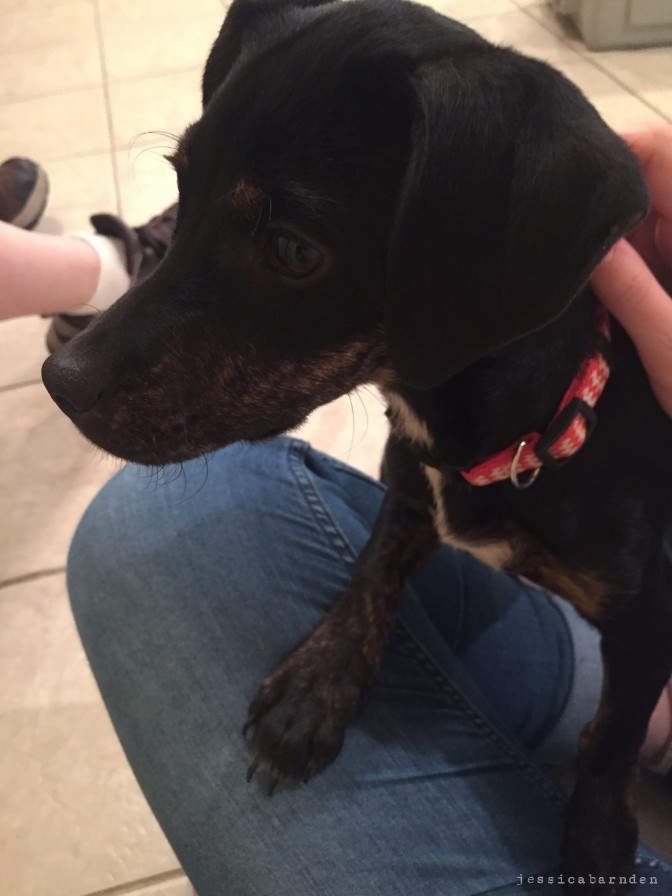 We named this one Sheila originally but it soon changed to Sassy because of the barking at my families two huge dogs thinking she could take them on! 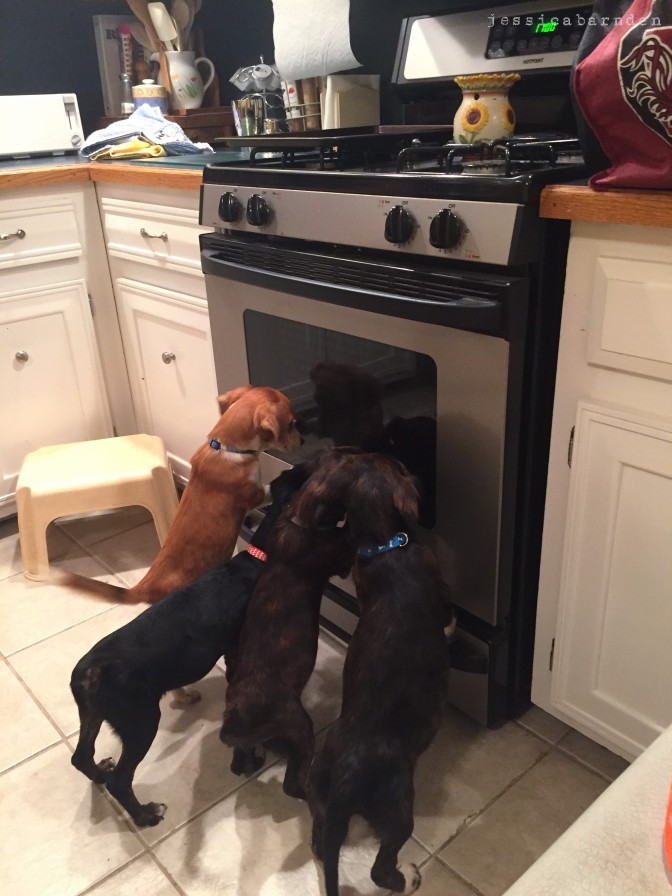 Best photo of the bunch! Lots and lots of barking! 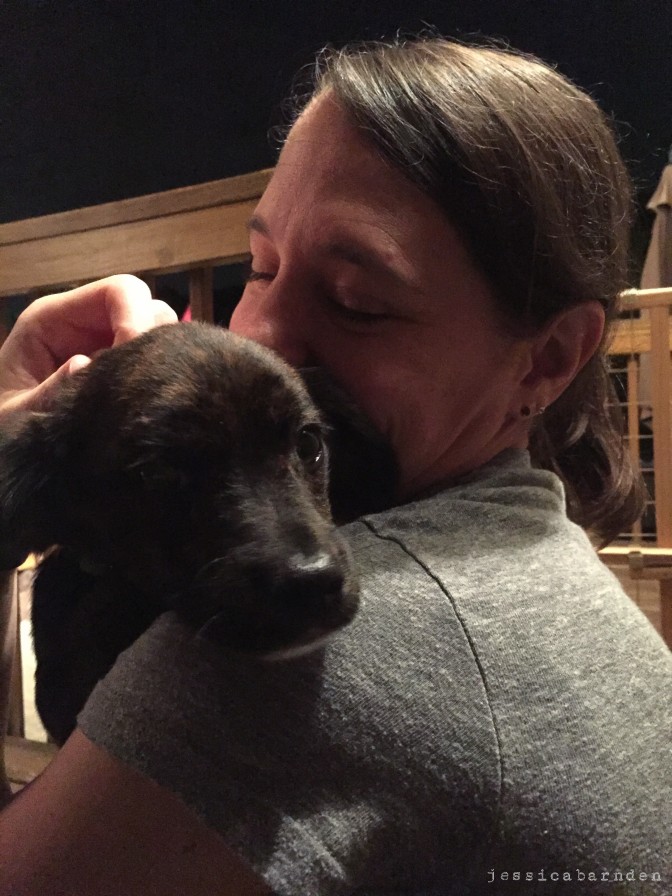 This is Jasper who is totally adorable and the smallest of the lot, all he wanted to do was snuggle and snuggles is what he had! 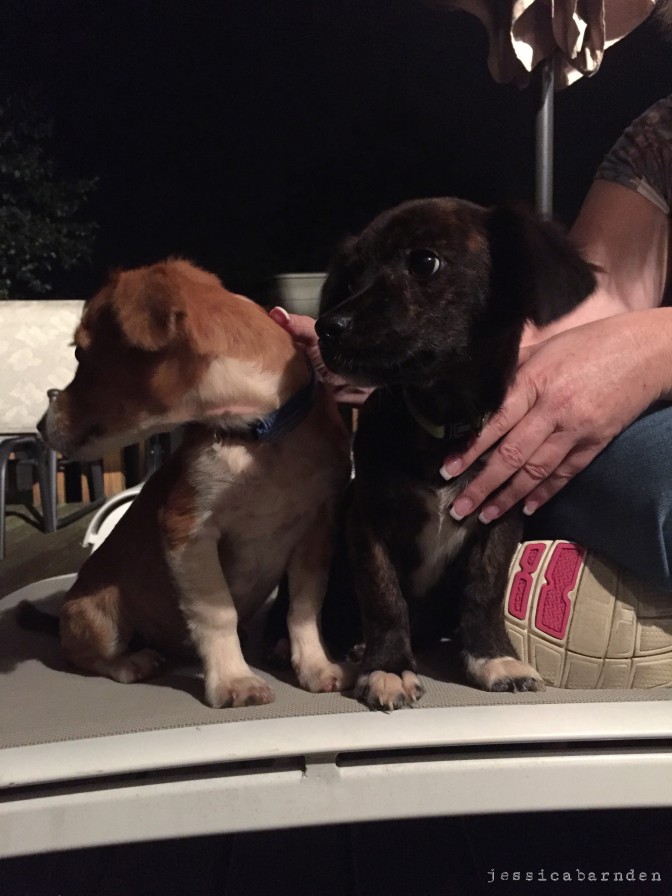 My goodness I miss them already!

This is Bear, one of the two family dogs and in the photo you can guess straight away what he’s looking at – treats! He’s a big cutie, emphasis on BIG! And he loves his pats and his toys!

So today we went to an outlet centre which was awesome, I got two pairs of Levi’s for around AU$60 each which is a whole $40 cheaper than AUS! But anyway LOOK AT ALL OF THESE YANKEE CANDLES, simply amazing and completely insane at the same time and smelling out of this world. I wish I could have bought the big ones but I settled for the little ones (four though.. sorry suitcase and future Jess for the weight worry but I couldn’t help it).

Let’s end on this spectacular selection of Pop-Tarts, I got the s’mores flavour, I’ll let you know what I think when I try them!

I simply cannot wait for everything I’m going to do in the next two weeks! Hope you liked the blog and I hope to have another one up tomorrow!

Thanks for reading and leave a comment if you enjoyed!

ps – totally bought the iPhone 8 Plus before I left Aus – I can’t contain my excitement!

View all posts by jessicabarnden1